The Core at Corby Cube is governed by a Board of volunteer Trustees, each recruited to support the management team in ensuring that the charity continues to thrive. The current membership is: 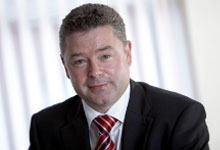 Gary joined the Board in January 2015. Born in Corby, Gary has a
keen affinity with the town and supports a number of local charities.
Gary is Chair of the Board of Trustees at Lakelands Hospice and a Trustee of the Travers Foundation. 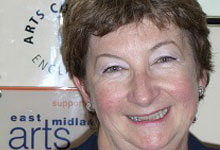 Gail joined the Board in February 2015.  She is a former Chief Executive with wide ranging experience in both Arts and Commercial Management, including seven years as Executive Director of The Castle, Wellingborough, an ACE NPO theatre and arts centre. 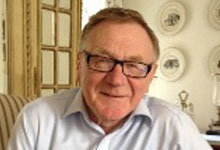 Martin joined the Board in February 2015 and is a member of the Finance Committee. Martin is a historian, writing on the history of housing and planning. 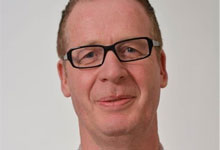 John was appointed to the Board in November 2016. He serves as a Councillor for Corby Borough Council, Kingswood and Hazel Leys area.  John is also a Northamptonshire County Councillor for Kingwood and West Ward in Corby, and is Leader of the Labour Group. He attends many of the tenant and resident meetings all over his area and can be seen at monthly surgery’s in Kingswood, Beanfield and Hazel leys community centres. His main areas of interest as County Councillor include: the regeneration of his division as stated in the County Neighbourhood Renewal Strategy; and to ensure that all our children get a fair and decent level of education.  John lives in Corby having moved there from Glasgow in 1982. He has worked with Corus in Corby for 15 years.