Our Bangers and Mash comedy club is back! 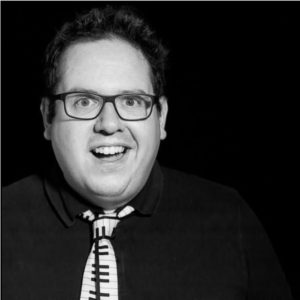 Friz is an award-winning comedy musician (TenFootCity Comedian of the Year 2018, WeGotTickets Musical Comedy Award Finalist 2017/2018) and writer (BBC Radio 4’s The Now Show and The News Quiz). He has taken ten shows to the Edinburgh Festival Fringe, and was called “a master of musical comedy” by Comedy Central. Since 2011, he has taught children and young adults the skills of improvisation, comedy and self confidence on stage. 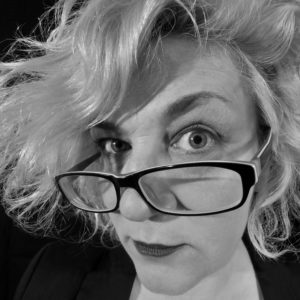 Sarah Johnson is a fresh face on the English comedy circuit, but by no means a newcomer to the world of performance. A year at Birmingham Old Repertory Theatre School, followed by a combined degree in Media, Performing Arts and Arts Management with De Montfort University led Johnson down a path intrinsically linked to the world of live events; and her 20-year career as a stage manager is a testament to her knowledge and passion for live entertainment. She won Best Midlands Comedy Breakthrough Act at the What’s On Readers’ Award in 2019 and has been nominated for Best New Show at Leicester Comedy Festival and Best New Act at the Midlands Comedy Awards. 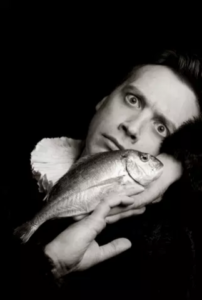 Edy Hurst is a joyful oddball of a musical comedian seen on MTV UK, heard on BBC Radio 4, Radio 4 Extra and lurking in your dreams. ya weirdo.
Winning over audiences with his quick wit and sharp song writing, his full length debut Hurst Schmurst saw him solve all identity crises in the world, as well as previously creating the worlds greatest theme park live on stage in theme show. Since starting comedy after winning Tickled Pig Student Comedy Competition in 2013, he’s been part of the CityLife Award Runner Up Sketch Group Quippodrome as well as Two time RVK Fringe Audience Choice Winning Linda’s Freak Show in 2020 & 2021.