In Autumn 2020, a group of local writers and directors worked together to create a series of brand new 10 minute plays… with a difference… these plays are captured in 360-degree virtual reality and are set in locations throughout Corby and Kettering.

Join us in person at the Corby 360 launch on Wed 9 Feb for the first unveiling of this exciting new work. See below for a schedule of the evening and more information about the short plays.

See the programme with more information on the 360 artists here.

Experience 5 new plays created by The Core’s resident playwrights and directors on VR headsets which will be set up in the auditorium. (Please note that there are a limited number of headsets so you may have to wait a short for access).

There will be a wine reception and meet and greet with the writers and directors in B1 Bar which is located on the Circle level of the theatre.

Join the writers and directors on stage for a Q&A session.

A boy takes refuge on a park bench to avoid being noticed by a group of his peers while a girls ask curiously if you know him. Set in a rural park area, this play explores preconceived ideas, misinformed judgements and prejudice.

A tent is erected in the Kingswood forest as two men aim to prove a point, but, what lurks behind the trees and branches, what demons lie in wait…

The Pain is Mine

Leah is waiting. She’s waiting for Anne. She’s in her car. She’s packed a suitcase. She’s ready – if Anne is…

A young man on the edge weighs up his options but not all is as pure as the driven snow.

Annie wants it all, the dream house, the big  wedding, here’s a train to catch and a decision to be made but what are the priorities for this dynamic duo. 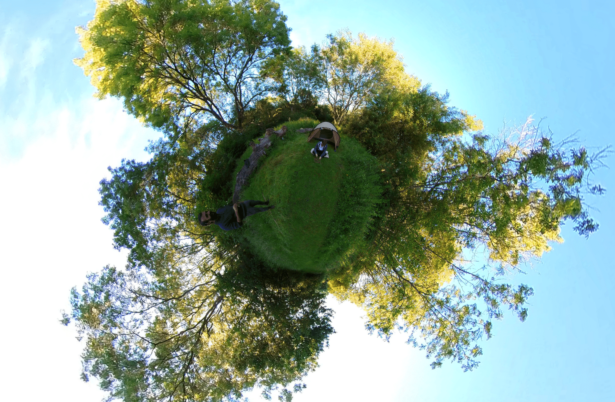 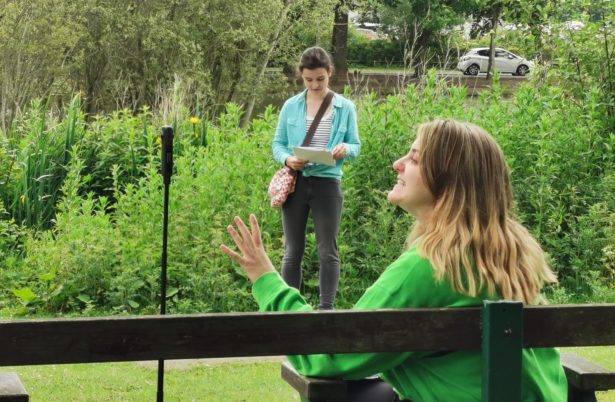 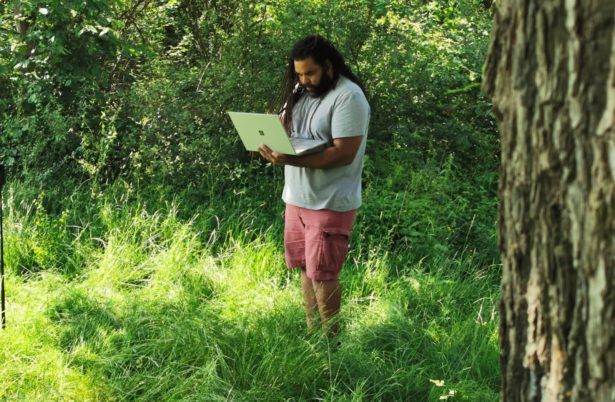 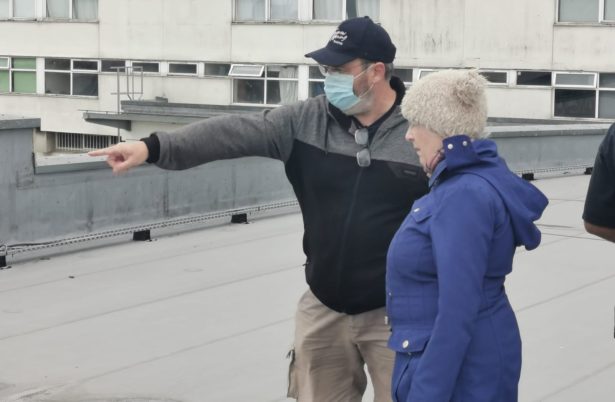 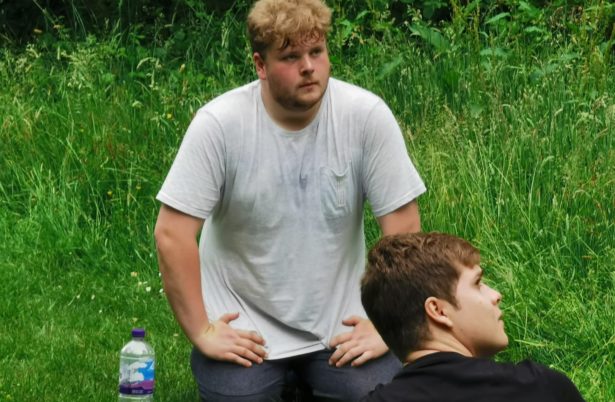