A secluded island hotel just off the English coast becomes a crime scene as a scandal-inducing femme-fatale is felled. All the guests on the island are suspects, but is all quite what it seems?

Enjoy an hilarious but murderous trip to a classic English Riviera retreat.

★★★★ “A MESMERISING MIX OF MURDER, MAYHEM AND LAUGH-OUT-LOUD COMEDY... ECHOES OF THOSE WORD-PLAY SPECIALISTS THE TWO RONNIES”

The Stage on Crimes Against Christmas

The Scotsman on The Falcon's Malteser 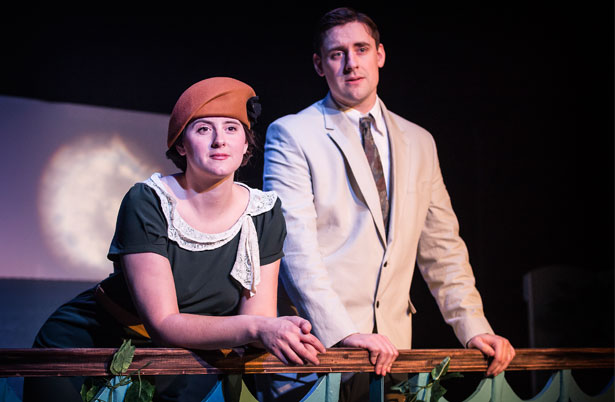 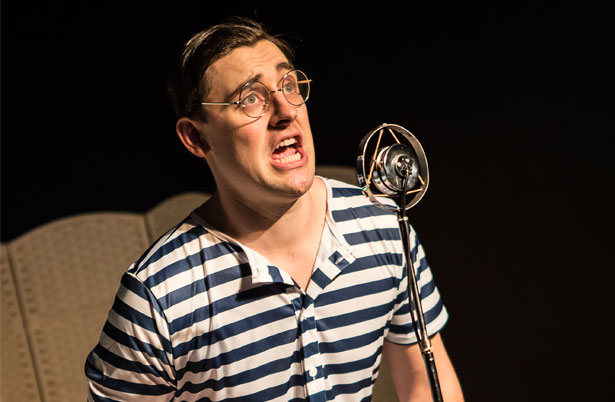 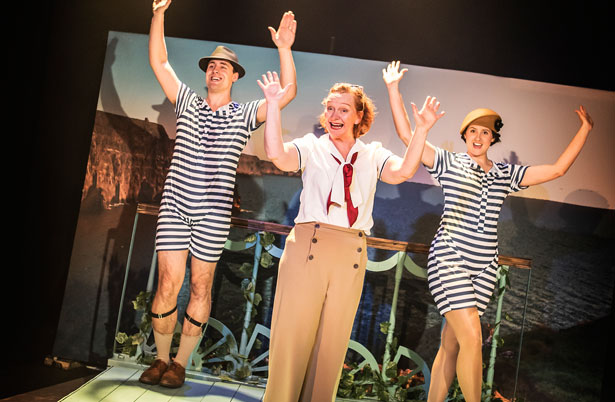 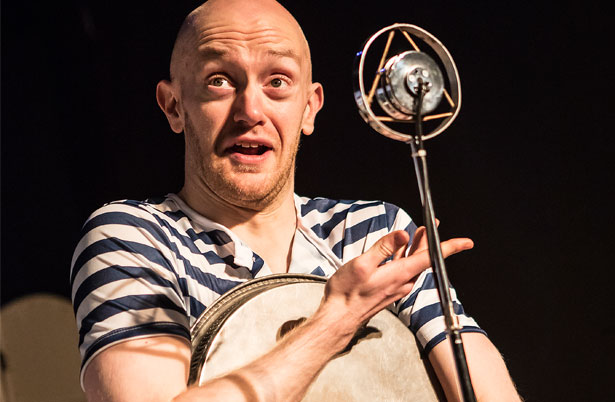 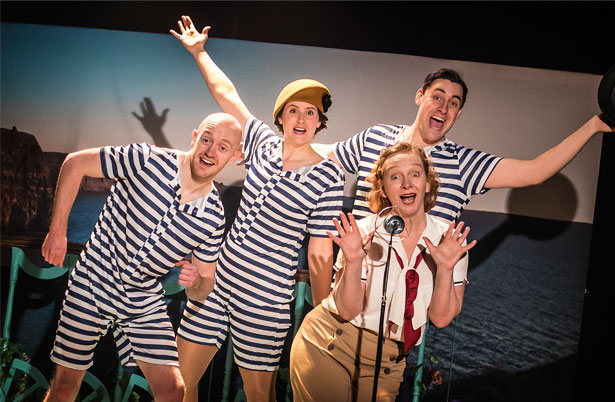 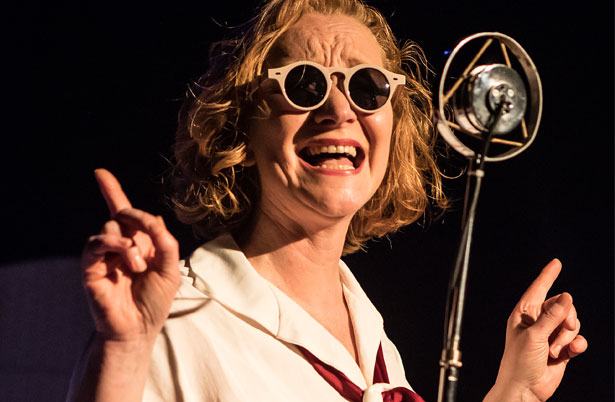 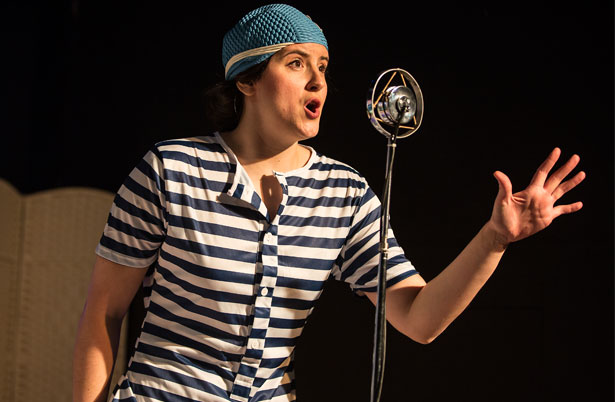 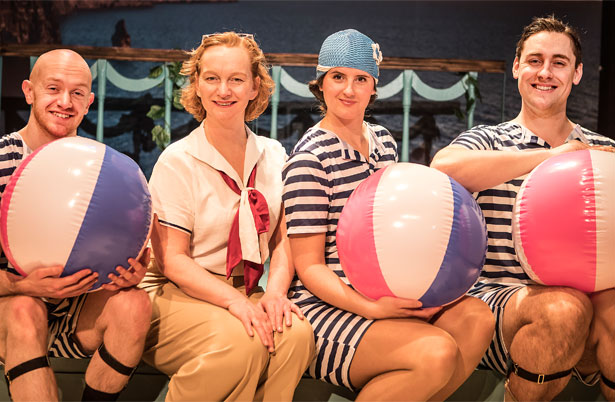 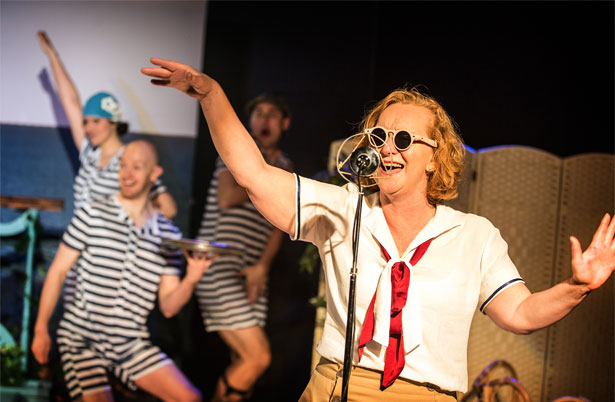 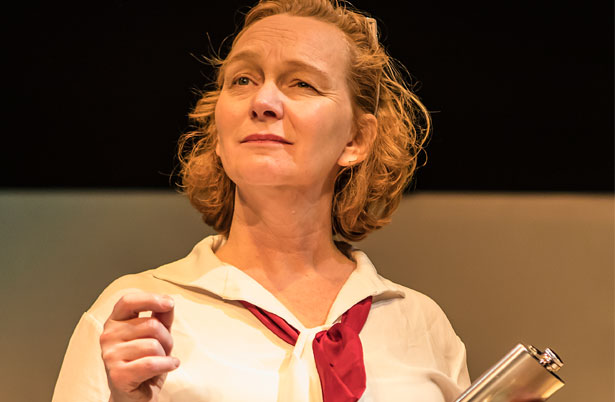 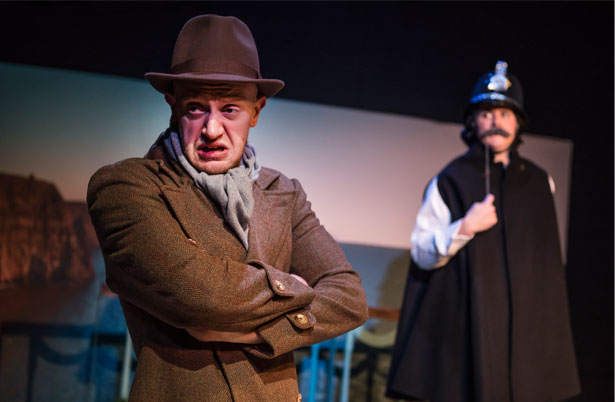 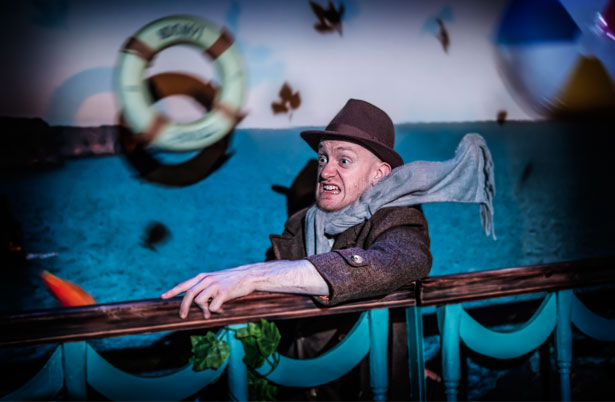 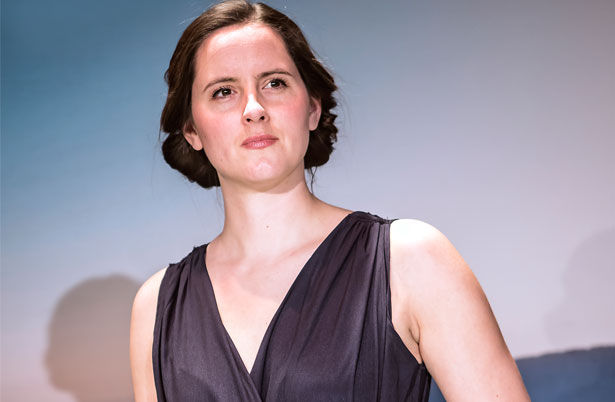 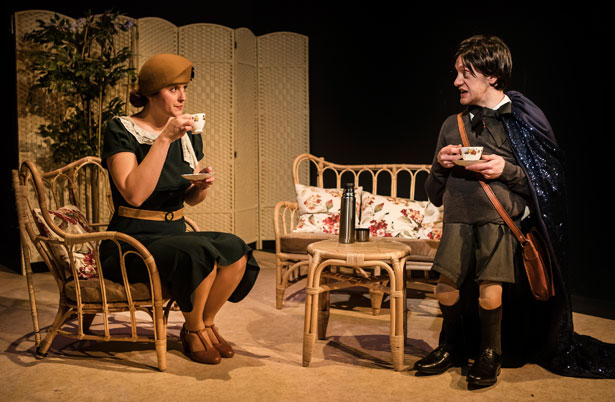 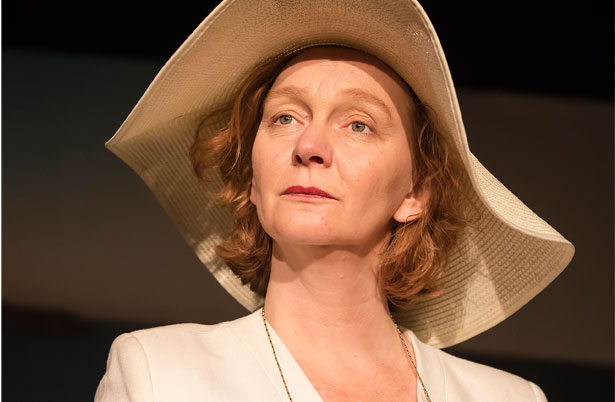 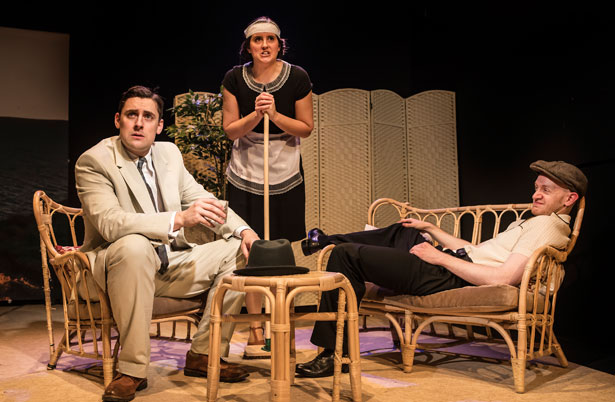 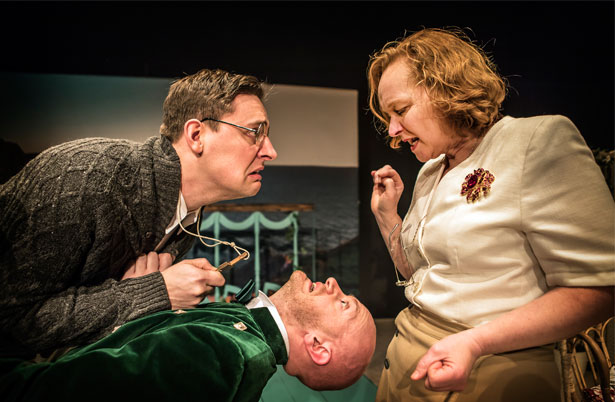 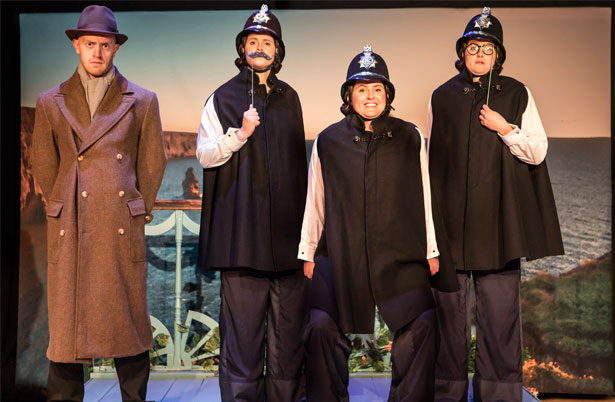