Following their sell out production of Legally Blonde The Musical, Rutland Musical Theatre are proud to present the poignant and hugely popular Fiddler On The Roof!

Set in the Pale of Settlement of Imperial Russia in 1905 the story centres on Tevye, the father of five daughters, and his attempts to maintain his Jewish religious and cultural traditions as outside influences encroach upon the family’s lives. He must cope both with the strong-willed actions of his three eldest daughters who wish to marry for love–each one’s choice of a husband moving further away from the customs of their Jewish faith and heritage, and with the edict of the Tsar that evicts the Jews from their home village of Anatevka.

With an ever-relevant message, Fiddler on the Roof remains a firm favourite, and includes well known numbers such as Matchmaker Matchmaker, If I Were A Rich Man, To Life and Sunrise Sunset.

With music by Jerry Bock, lyrics by Sheldon Harnick, and book by Joseph Stein, the original Broadway production won nine Tony Awards, including Best Musical, score,book, direction and choreography. It spawned five Broadway revivals and a highly successful 1971 film adaptation and has enjoyed enduring international popularity ever since! 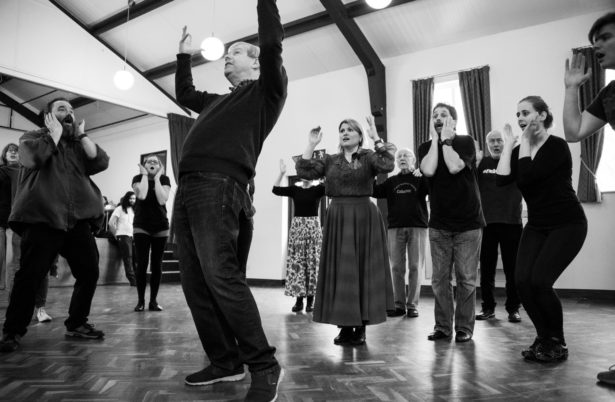 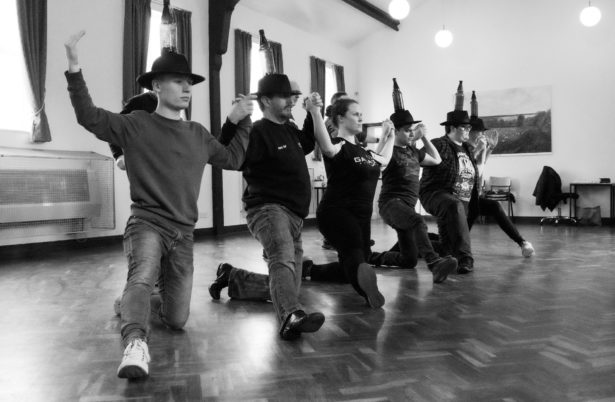 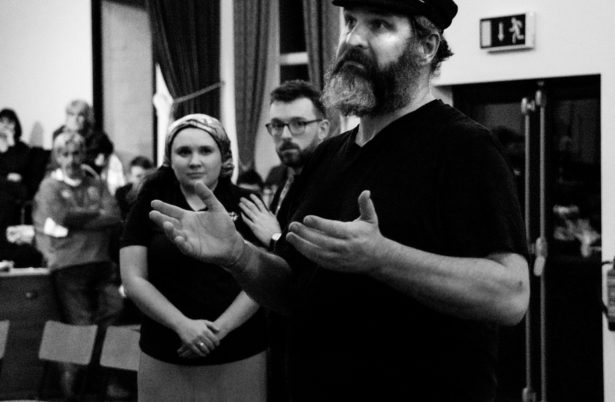 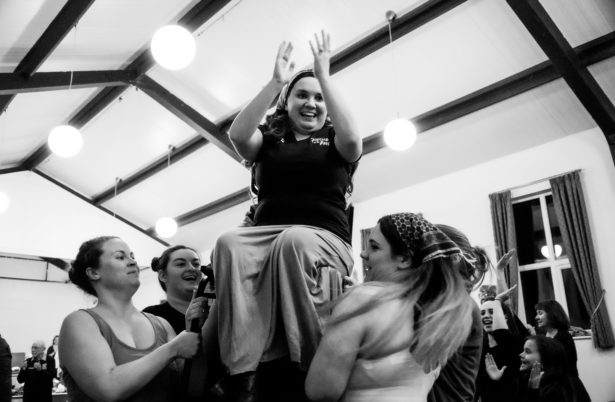 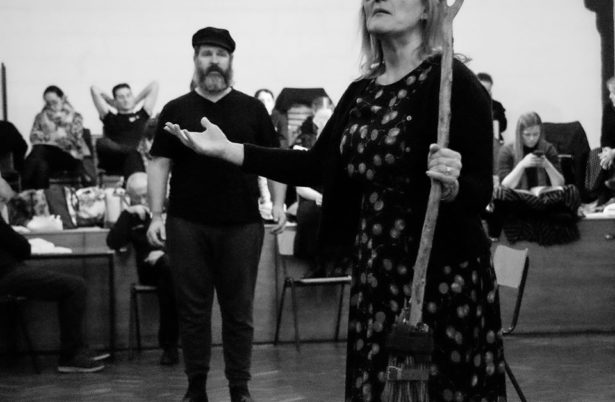