Giovanni Pernice and Luba Mushtuk, from Strictly Come Dancing, star in Il Ballo È Vita. Joined by professional dancers from Dancing With The Stars Ireland, this is not just another ‘An evening with….’ show, but a wonderful evening including a story set in a Sicilian Caffè/Bar. Our leading man, Giovanni, thinks he has found love, but not everything is as easy as it first appears.

The show includes dances such as the Quickstep, Samba, Rhumba, Pasodoble, Argentine Tango and of course his signature dance the Jive. An elegant and beautiful tale is in store in this classy narrative which exudes love & passion.

The show is directed and choreographed by Jason Gilkison, the Creative Director of Strictly Come Dancing, and produced by Paul Irving. The show also stars Diane Buswell who has just been announced in Strictly‘s new professional dancer line up. 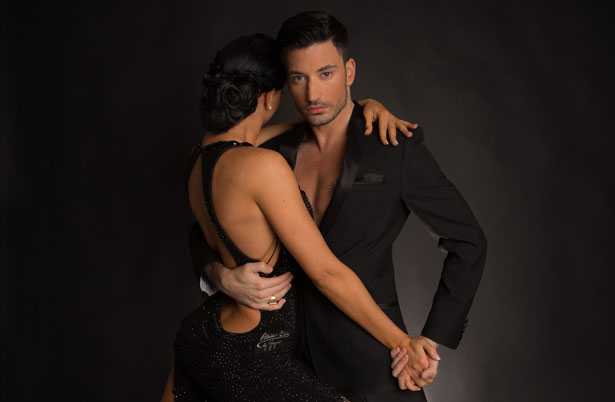