Everyone has a monster within.

Dr Henry Jekyll believes that there are two distinct sides to men, one good and one evil. Intent on separating the two, he succeeds in his experiments. However, in doing so he unleashes ‘Hyde’, a monstrous and uncontrollable alter ego.

Sumptuous sets and costumes provide a brilliant backdrop for this riveting new production, as a crazed killer stalks the streets and blood-curdling screams are heard.

“EVERY TWIST AND EVERY SHOCK MOMENT IS PERFECTLY JUDGED... THIS EXPERTLY PLAYED PRODUCTION WAS PERFECT ESCAPIST ENTERTAINMENT”

"A SATISFYING AND DISTURBING INTERPRETATION"

"A GOOD AND WORTHY ADAPTATION OF A WELL KNOW CLASSIC" 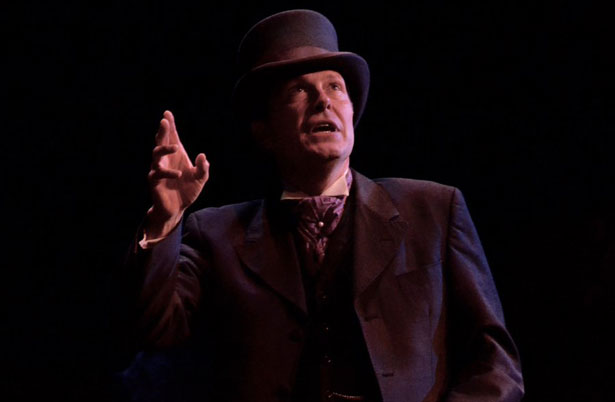 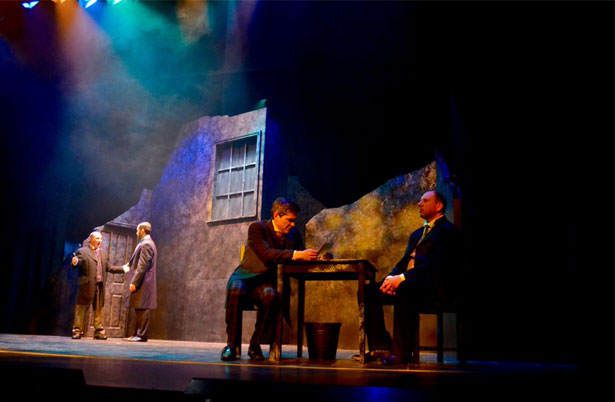 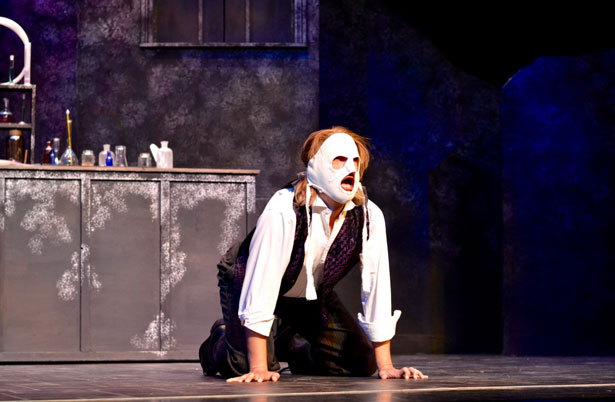 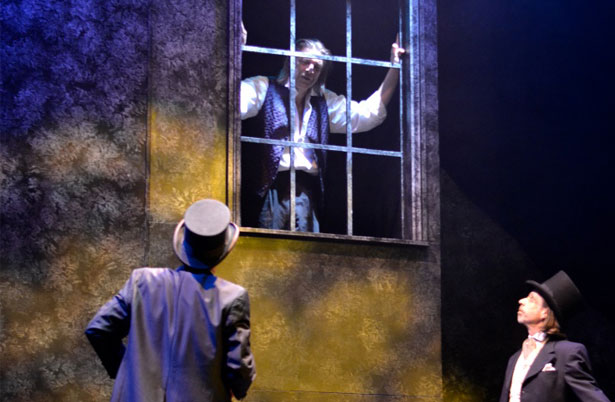 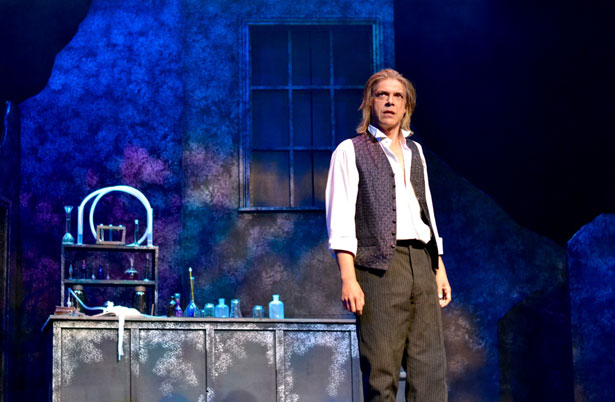 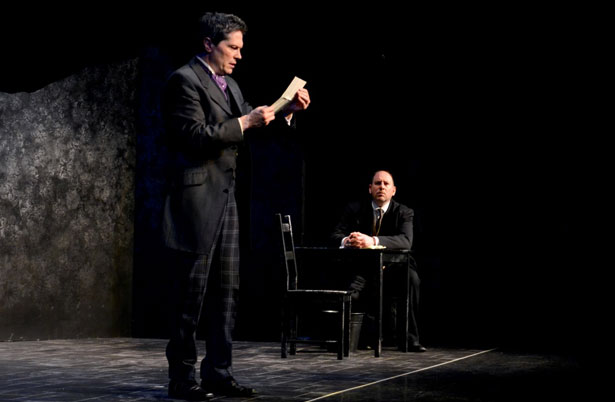