A live audio-visual performance with Drew Wright on vocals and loop pedals, and Hamish Brown on guitar, synthesiser and a typewriter.

In 1956 the Dawn Cine Group, embarked on an ambitious project confronting the rural depopulation crisis in the Highlands of Scotland. Although 40 minutes of footage were shot across Sutherland and Caithness, including spectacular mountain views of Suilven, the film was never finished.

Featuring Gaelic and Scots folk song, Lost Treasure tells the history of the Highlands & Islands through the depiction of a burgeoning romance between a crofter and a young Glaswegian on a camping holiday.

Lost Treasure is supported by PRS for Music Foundation. With thanks to National Library of Scotland Moving Image Archive. Presented by The Core in association with Oundle International Festival and Nene Valley Festival. 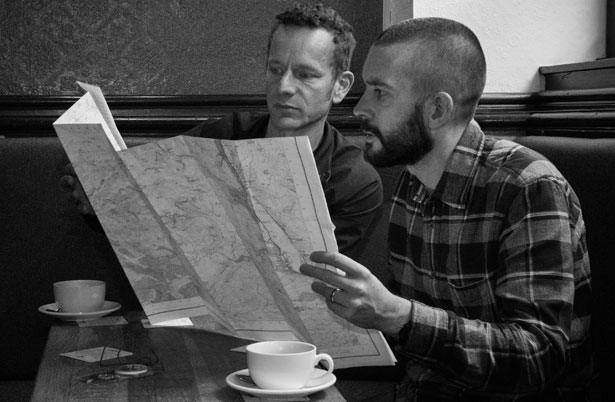 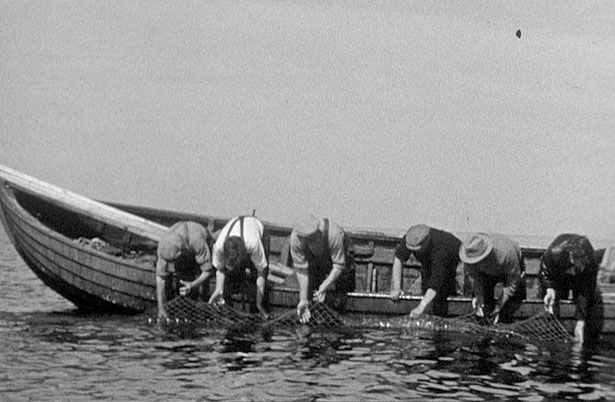 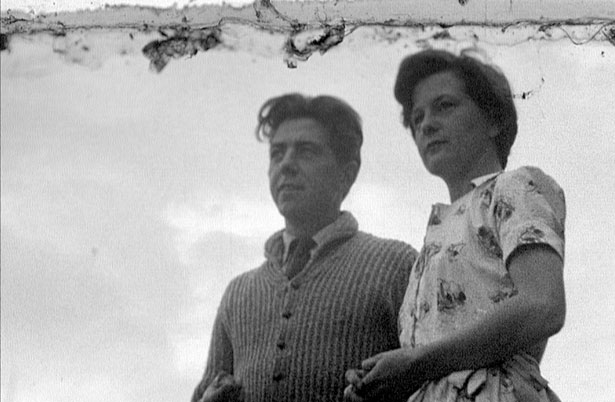 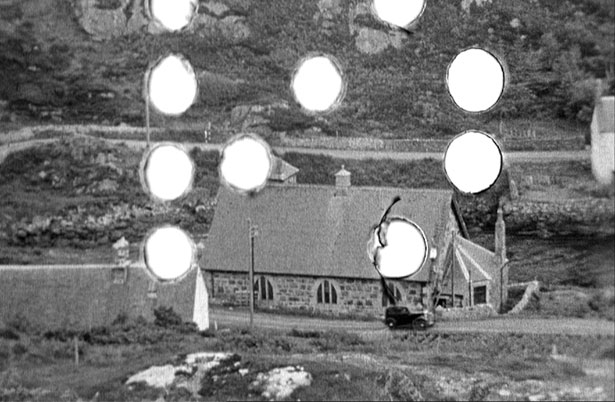