Starring Crissy Rock (Benidorm), Rebecca Wheatley (Casualty), Nicki French (Eurovision) and Susie Fenwick (West End Star), Cruising Through Menopause is the hysterical sequel to Menopause The Musical which was a smash hit in Corby in 2019.

We fast forward five years to catch up with the same four characters for tales of their lives, loves and losses as they set off on the high seas. 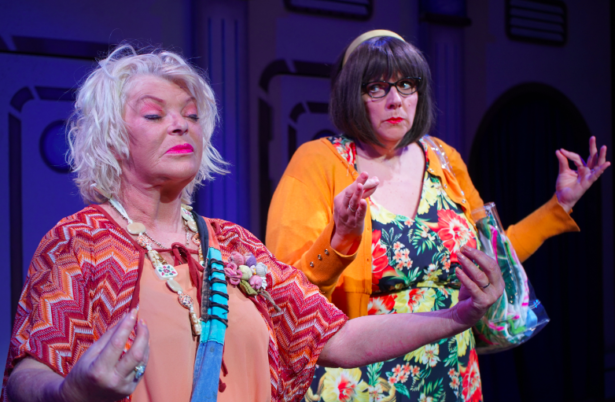 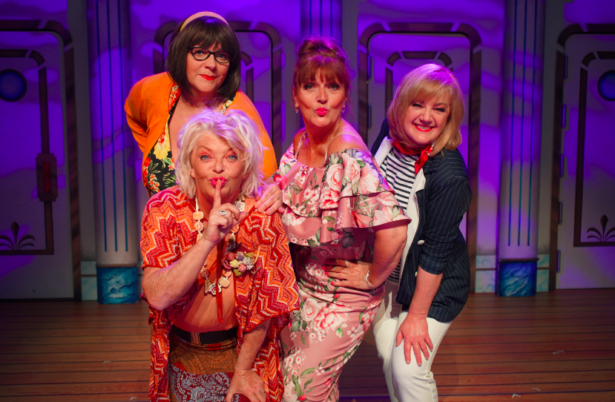 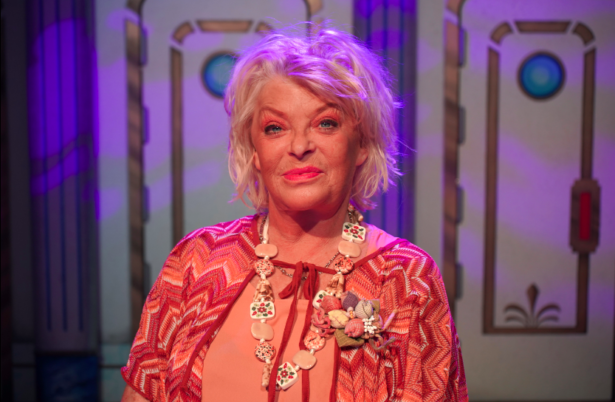