When a family find themselves shipwrecked on a deserted island, they have to use all of their wits, strengths and skills to build a new home. As well as finding shelter and safety on the island, they (and their dog) must also make friends with the local inhabitants who are all manner of creatures, some friendly and some not.

New Old Friends have won national acclaim for their particular brand of entertaining and engaging theatre and this production will be overflowing with creativity. Delivered by a cast of just four talented performers, the show will feature stunning ship-wrecks, wonderful wild animals, glorious gags, marvellous machines, stupendous songs and witty wordplay.

Join us for a festive family island escape this December!

"CAPTIVATING... UNMISSABLE... A GENUINELY TOUCHING PRODUCTION THAT WAS LOVED BY OUR WHOLE FAMILY"

"A WONDERFUL DOSE OF FAMILY VALUES AND THE TRUE MEANING OF CHRISTMAS... A GREAT SHOW FOR THE WHOLE FAMILY"

★★★★ "AN EXCELLENT SHOW FOR BOTH YOUNG AND OLD"

Primary Times on The Falcon's Malteser

The Scotsman on The Falcon's Malteser

Public Reviews for The Falcon's Malteser 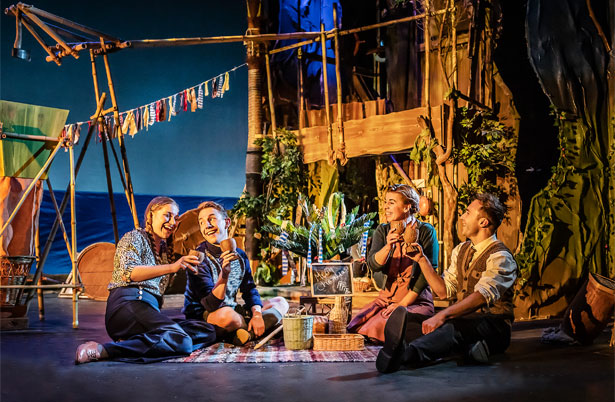 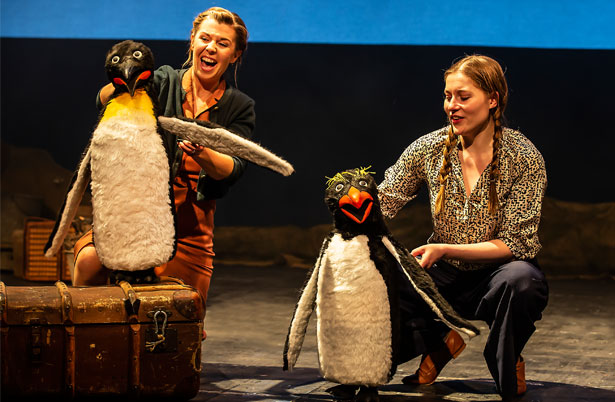 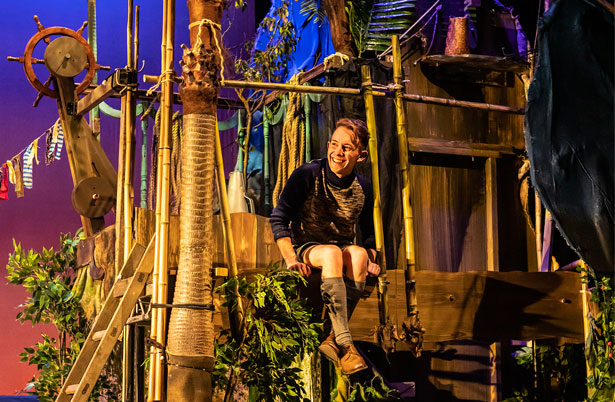 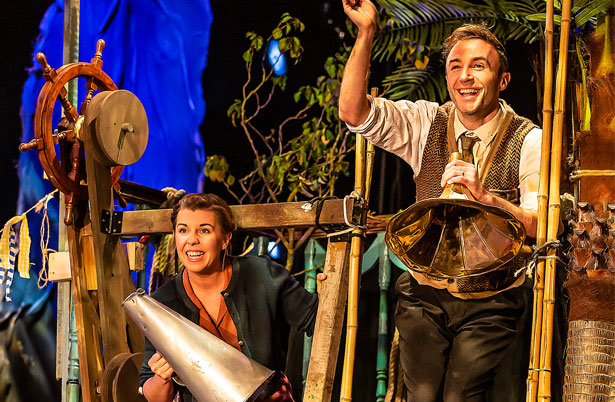 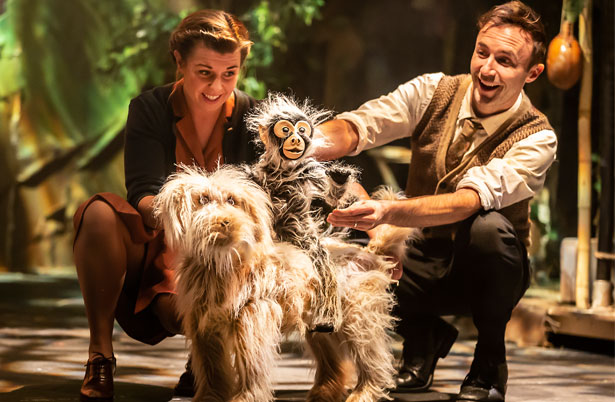 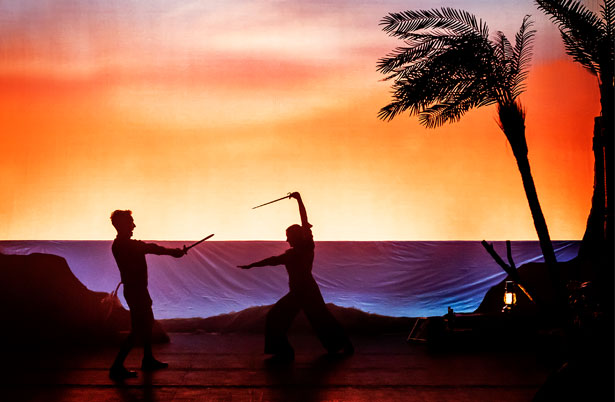