Trainspotting is the story of Mark Renton and his friends, living through the Edinburgh heroin scene of the ’80s. Harry Gibson’s original stage adaptation was instantly successful and controversial, winning the Sunday Times Award for Best New Play. For their acclaimed revival, which has been seen in London, New York, and across five sell-out Edinburgh Fringe seasons, In Your Face Theatre’s Scottish cast have created a snappy and vibrant affirmation of the power and humour of the piece.

This punchy, immersive production recaptures the passion and controversy of Irvine Welsh’s famous novel and globally successful film, and repackages it so the audience are literally part of the show.

This is a no-holds-barred, in-yer-face theatre production and includes the notorious “Worst Toilet in Scotland” scene!

Seats for this show are unreserved. A limited number of Early Bird and Under 25 tickets are available at £16. 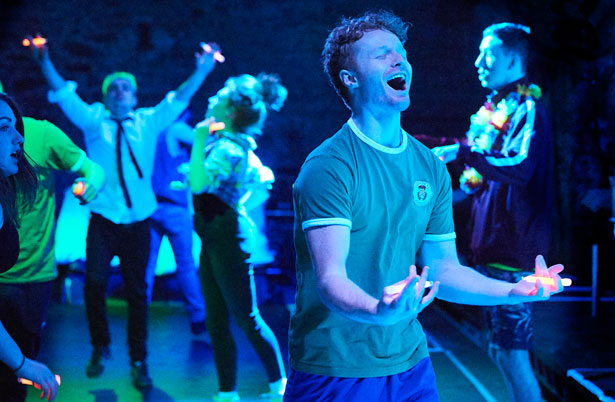 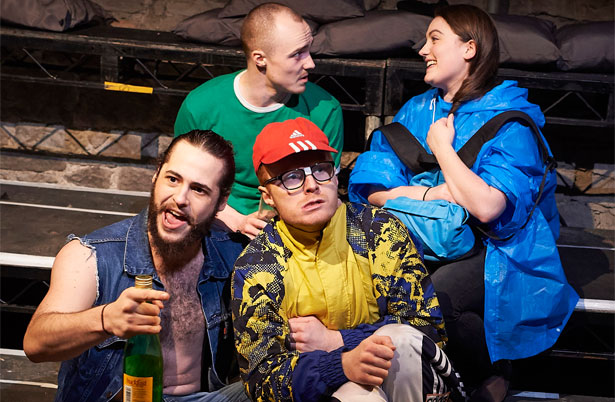 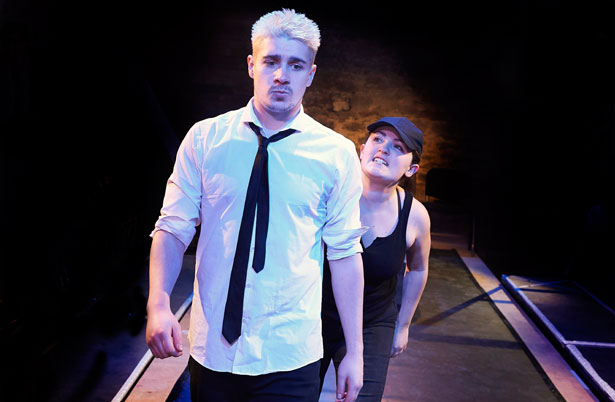 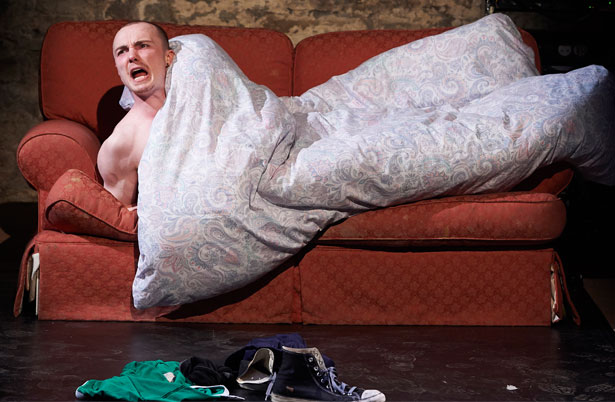 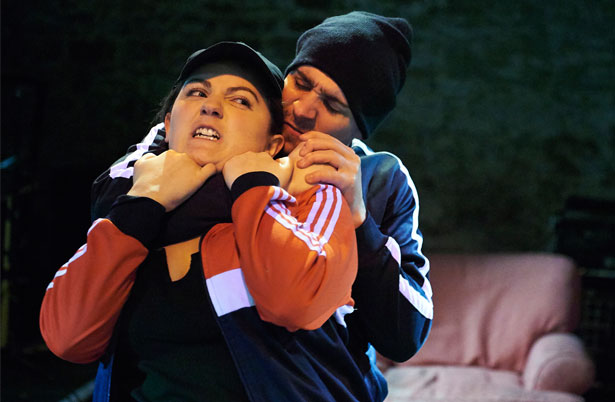 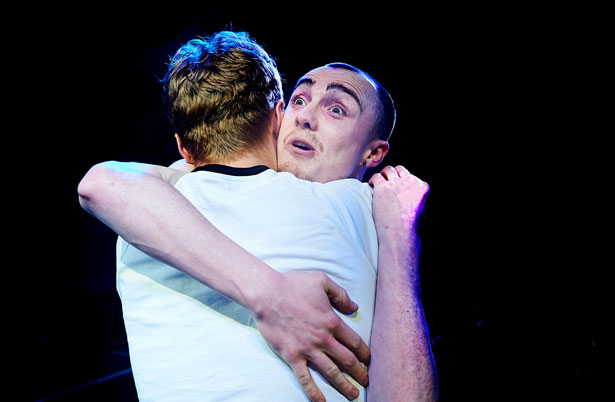 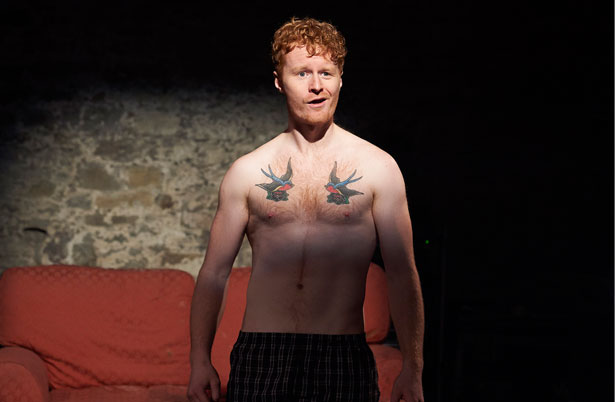