This punchy, immersive production recaptures the passion and controversy of the famous novel and globally successful film, to create a compelling and unforgettable live experience – including the notorious “Worst Toilet in Scotland” scene.

Trainspotting is the story of Mark Renton and his friends, living through the Edinburgh heroin scene of the 80s. Harry Gibson’s original stage adaptation was instantly successful and controversial and won the Sunday Times Award for Best New Play. For their acclaimed revival, which has been seen in London, New York, and across five sell-out Edinburgh Fringe seasons, Scottish company In Your Face Theatre’s cast have created a snappy and vibrant affirmation of the power and humour of the piece.

This is a no-holds-barred, ticket to a ride you won’t soon forget. Choose life.

★★★★
A MUST-SEE FOR FANS OF THE NOVEL AND FILM ALIKE 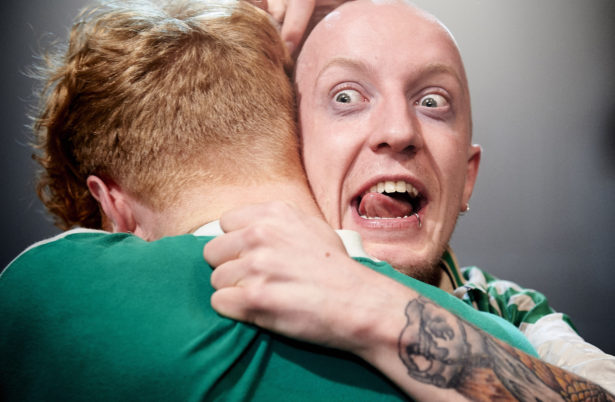 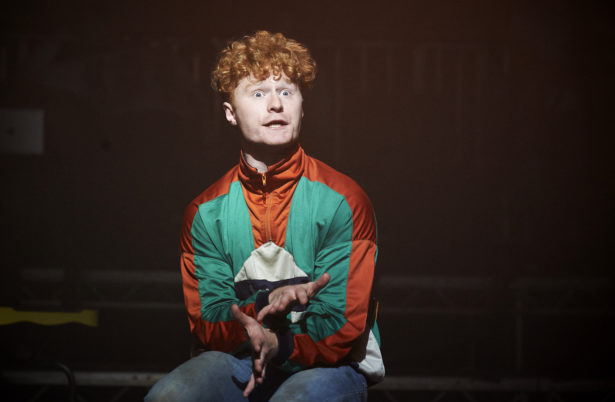 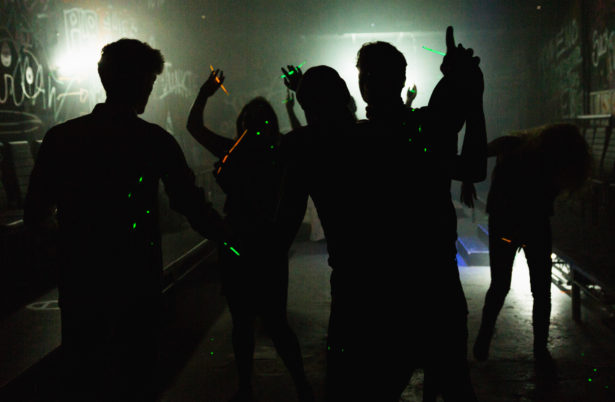 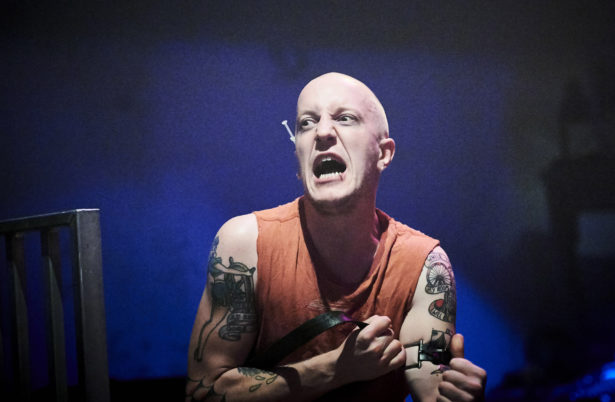